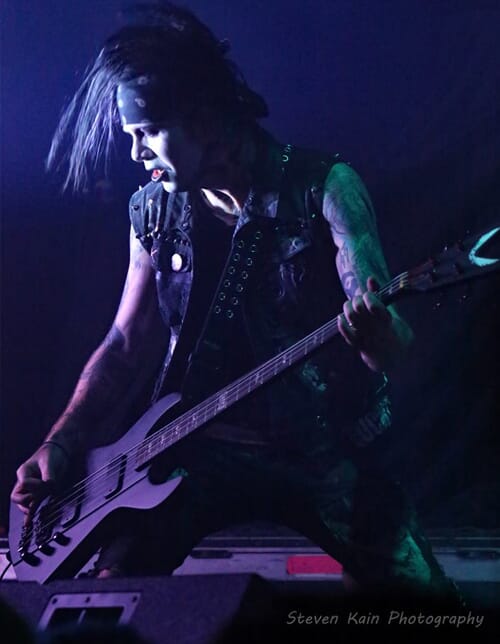 Derek Obscura is a musician & songwriter residing in Atlanta, GA. Derek’s introduction to performing live was a U.S. tour in 2010.

Since 2015, Derek has been the bassist for L.A. based band, Davey Suicide. When not on tour with Davey Suicide, Derek records session work and performs in a number of hometown bands.