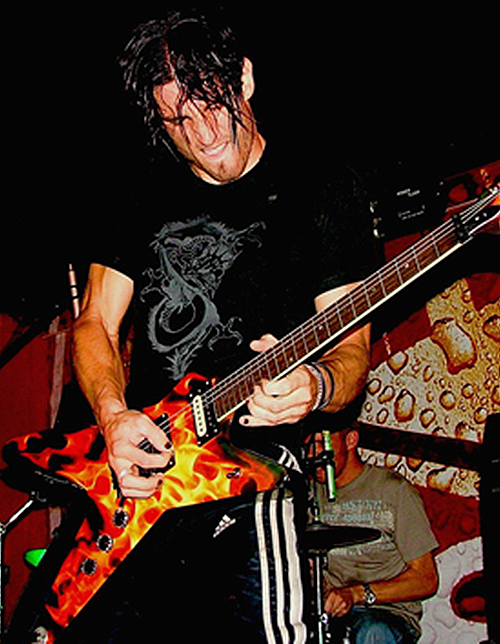 Kobus, born in '82 in South Africa, picked up a guitar for the first time at age 16. Since then his played in five different bands but found his sanctuary in his latest band, New Kind Of Normal . New Kind of Normal is a South African based, “New kind of old school” band of which Kobus is the lead guitarist, rhythm guitarist, backing vocalist and co-song writer. N.K.O.N. will be releasing their debut album in October 2006 followed by a music video in November 2006.