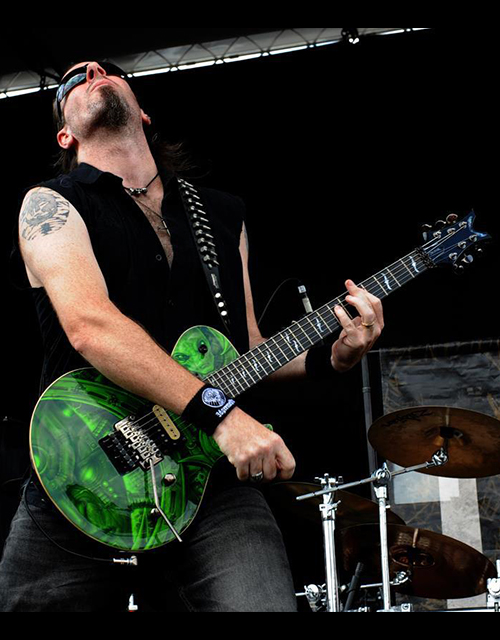 Sterling McKeand has been around the hard rock, classic, metal, power andprog rock scene since 1988. He’s toured from coast to coast and continuesto record and perform locally and nationally. Some of the most recentnational tours/festivals he’s participated in are Mayhem Festivals,Uproar Festival, Rocklahoma and 80s in the Park.

Sterling has been a Dean Endorser and Artist since 2002. Having touredexclusively with his custom Deceivers and Vendettas, all loaded with DMTpickups (Baker Act, Hands without Shadows and Time Capsules). Now, severalNational and Regional acts later, and having a Top 20 Billboard chartedsong in 2015 in his accomplishments, he has decided to put focus on hispersonal project The Sick Society. Be on the lookout for TSS soon! Themadness and uncontrollable mayhem is coming.