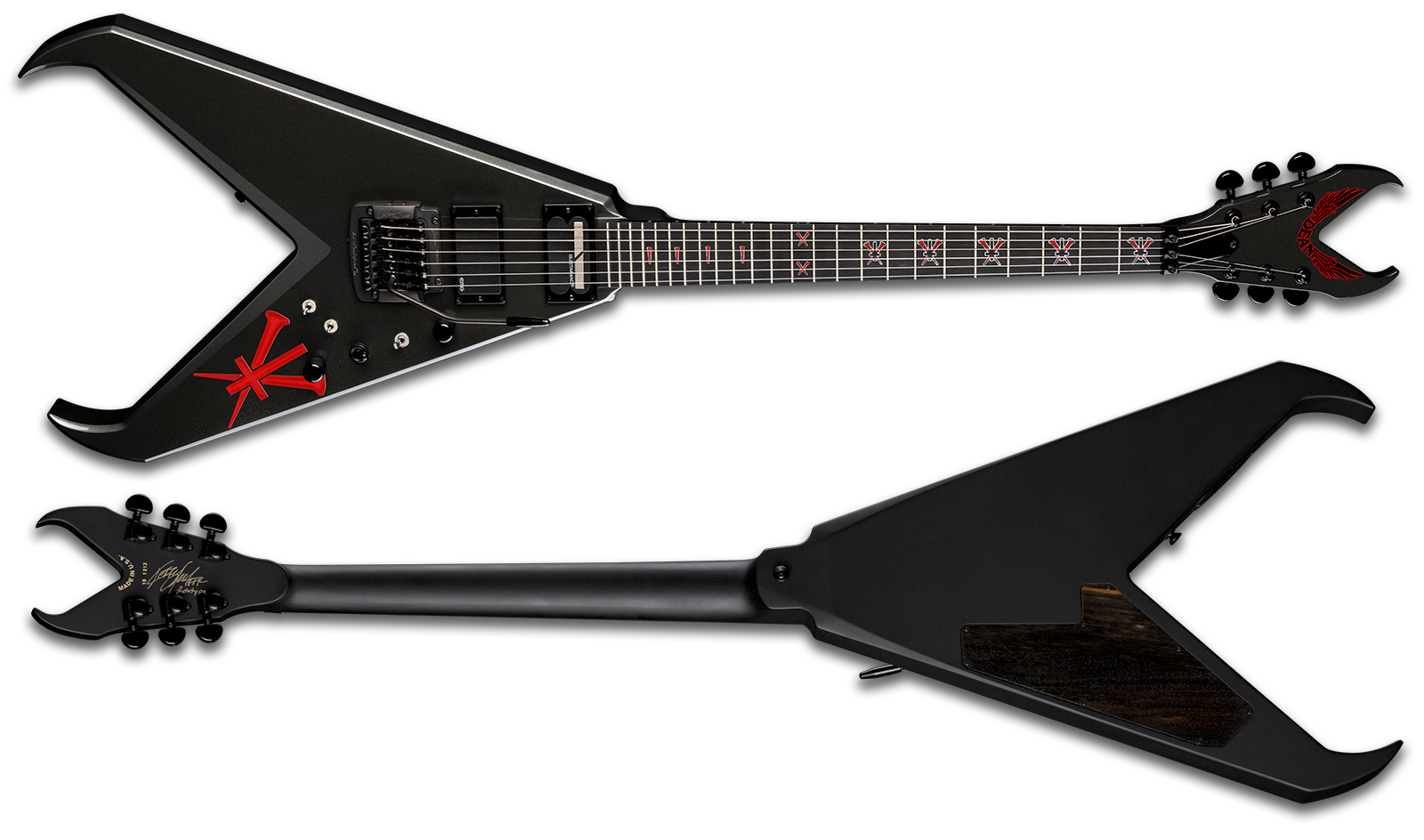 Slayer’s founding guitarist Kerry King is one of the most instantly recognizable and well-respected musicians in thrash/punk/metal, and over the past near 40-years, has pioneered some of the most brutal and revolutionary music ever created. King wrote or co-wrote some of Slayer’s most beloved songs including “Mandatory Suicide,”Repentless”,”Hell Awaits”,”Disciple”, and “Raining Blood.” Known for his allegiance to the Oakland Raiders, his love of snakes, and his taste for Jagermeister, King is outspoken, opinionated and authentic to the core.

I’m super stoked to be part of the Dean Guitars family. This has been an insane long time coming! Together we’re going to create some amazing guitars that Dean, Slayer, and Kerry King fans will be as excited as I am to play them. It’s gonna be a wild ride for years to come! 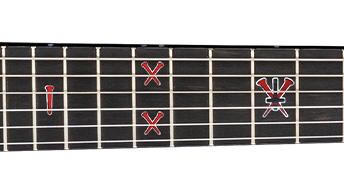 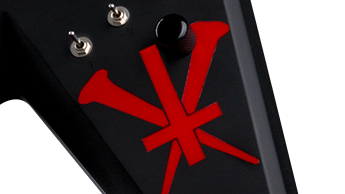 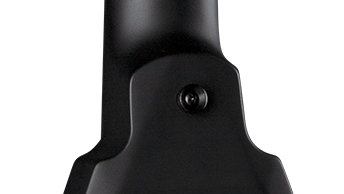 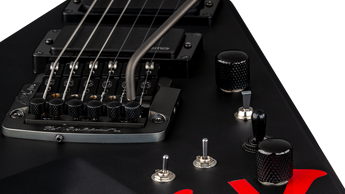 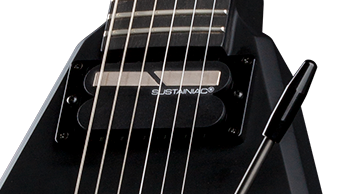 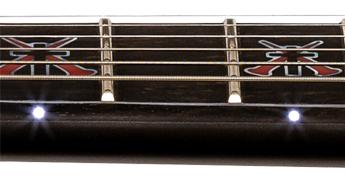 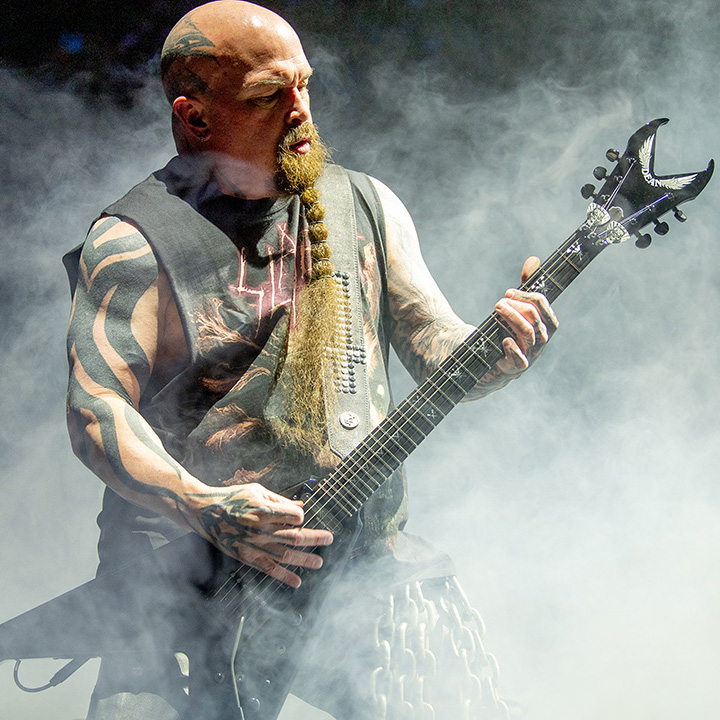 Dean Guitars is honored to present the Kerry King V Signature Guitar. Kerry King, Slayer’s founding guitarist, is one of the most instantly recognizable and revered musicians in the industry. Over the past 40-years his brutal dominating riffs wrote the history of Heavy Metal, making Kerry one of the most respected guitarists on the planet. 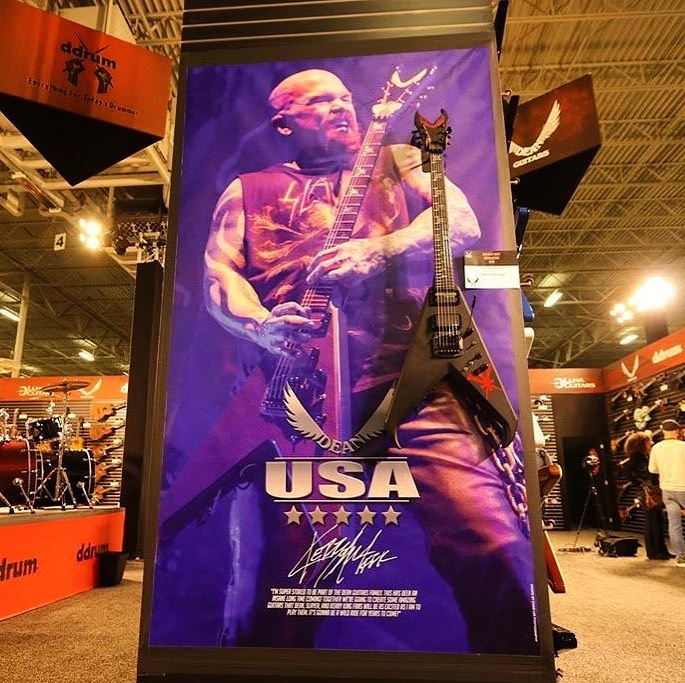 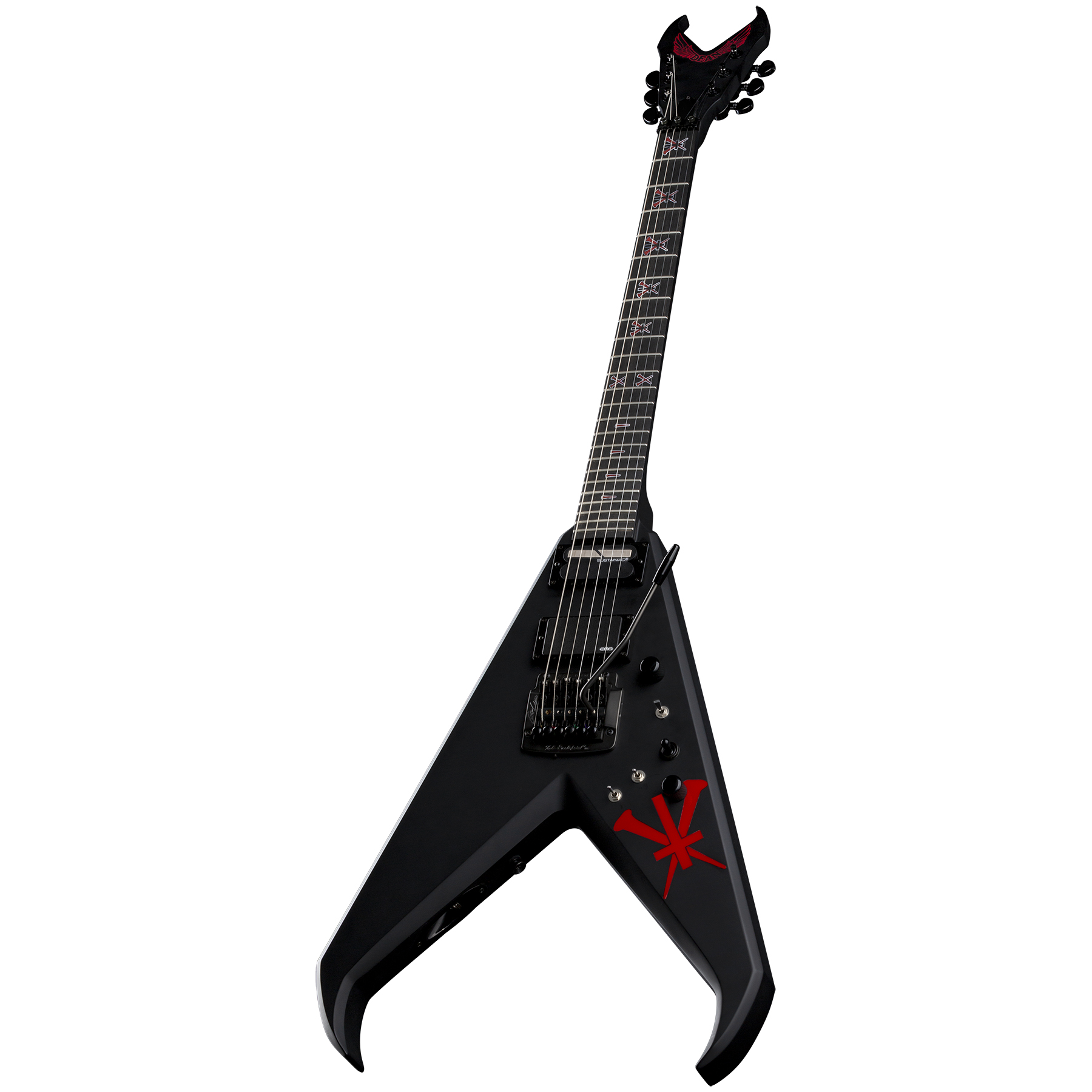 Limited to only 50 pieces, the Dean USA Kerry King V Signature Guitar comes with a customized Hardshell case, and a custom leather- bound Certificate of Authenticity signed by Kerry himself. A legacy instrument worthy of being held and played by you. 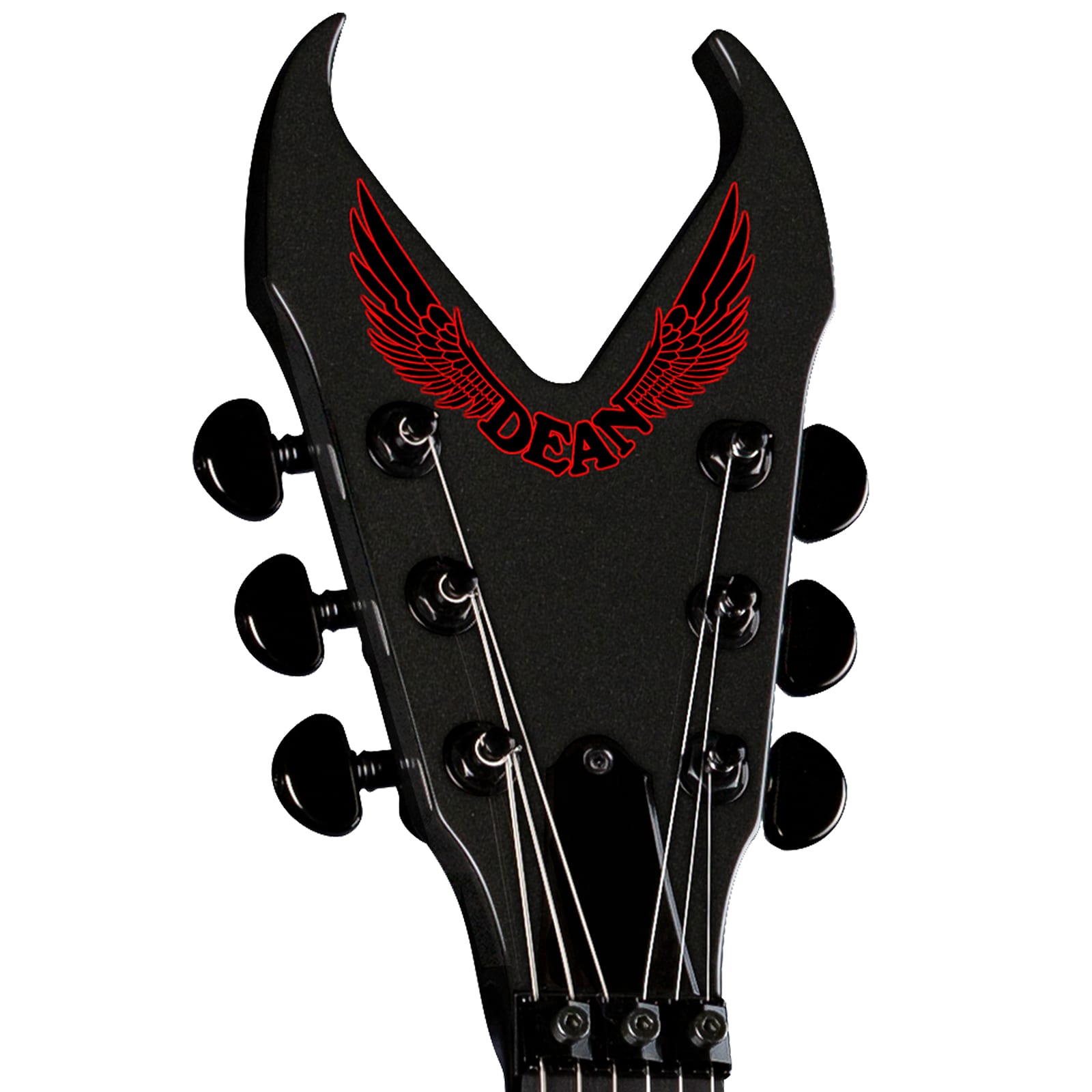 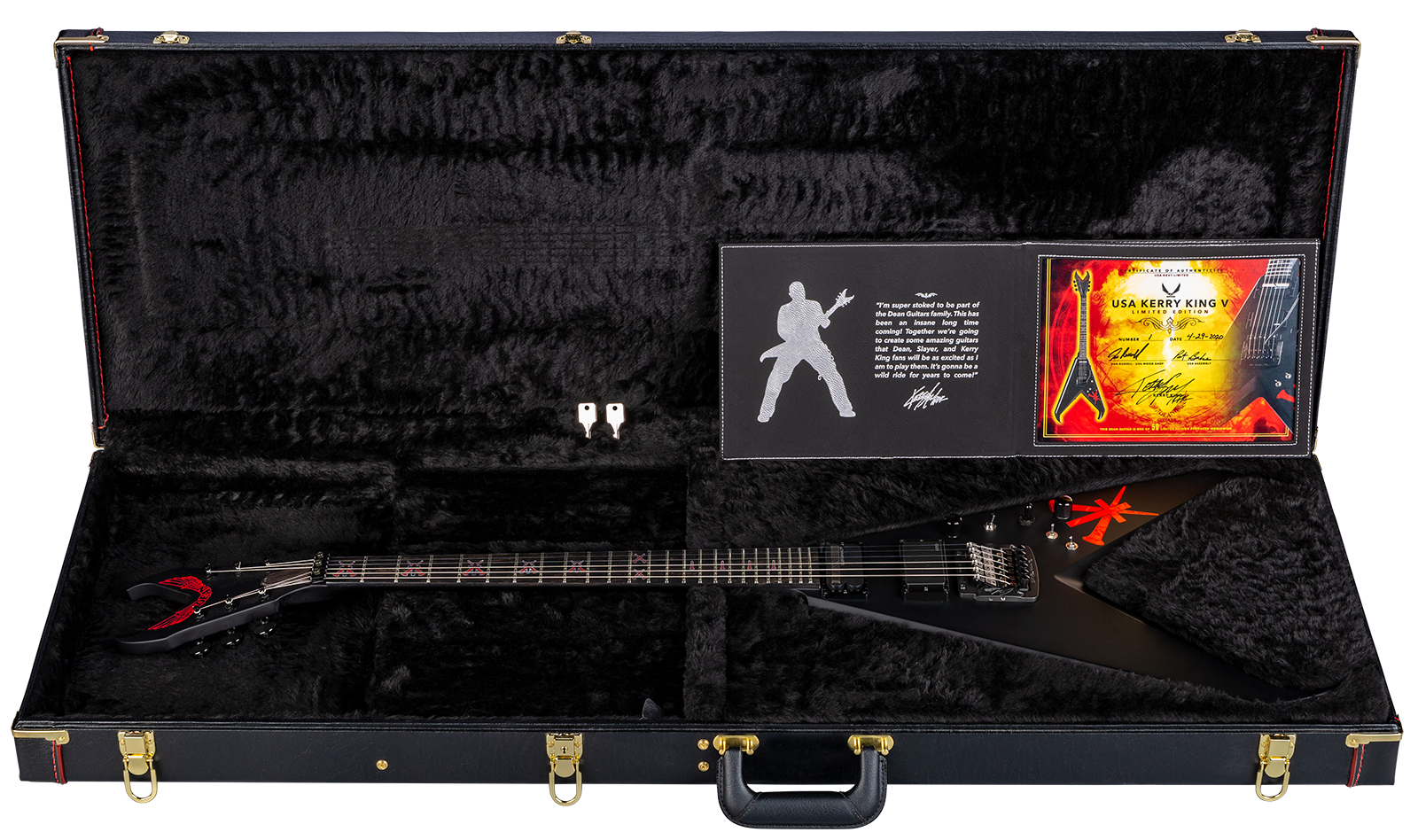